We recently got a call from another one of our clients who manage an estate in East London. Pigeons had infested the lift motor room and the connected plant room. The property is a twenty storey tower block and the lifts developed a fault and were out of order. Our clients called in the lift engineers to quickly repair the lift and get it up and running again but the engineers refused to work in the lift motor due to the health and safety hazard of the pigeon fouling.

We quickly carried out a survey and they gave us the go ahead to carry out the removal of the pigeon fouling and block up the access points to prevent the pigeons from getting in again.

The work took our techs the whole day to complete but by the end of it the lift motor room was back in action and the lift engineers returned to carry out the repairs and get the lifts back in operation.

Rodent Cameras are used to help combat the fight against pests 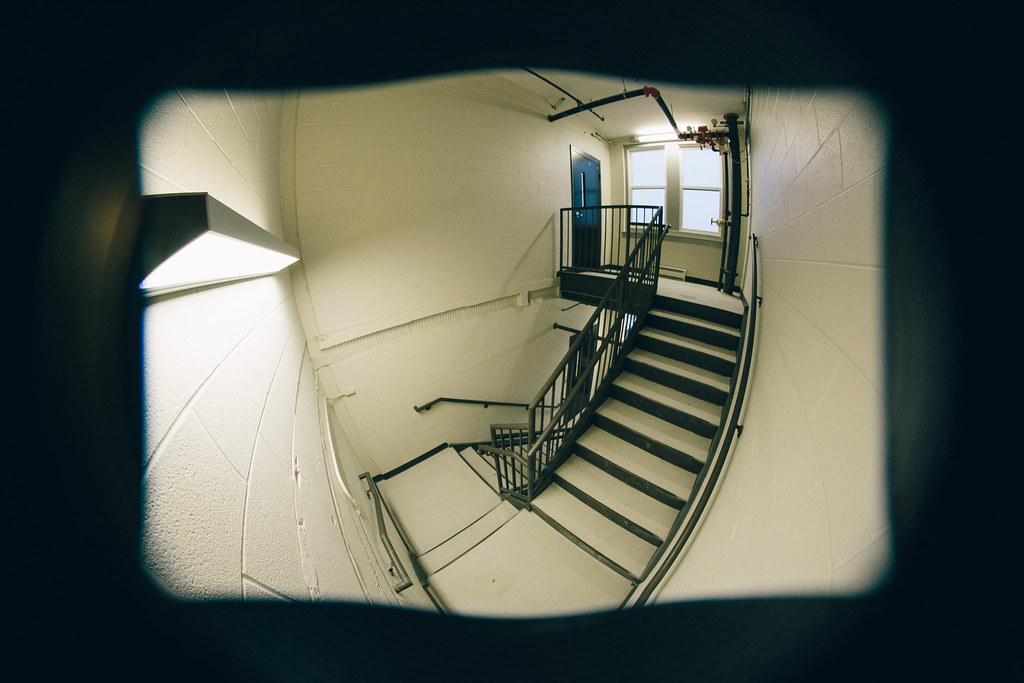 In the fight against rodents in London, The Pied Piper Pest Control Company have introduced cameras to their armour of products they use against rodents. Since the introduction of these cameras, we have been able to study and learn the behaviour of rats and mice. As a result of this, we have found that mice and rats behave much more differently than how we first thought. For instance, it was widely known that rodents cannot see well in the dark and use their facial whiskers to feel their way around but from the footage, we have seen this is not normally the case. In the photo below you can see a mouse running across the housing for a roller shutter. Initially, you would think that the mouse would run along the wall and then into the access point into the housing but he actually runs diagonally across and off he goes.

Now that we have this type of footage it has helped our technicians in tweaking up their baiting methods and also given them an insight into how rats and mice approach mouse boxes and rats trays where they have placed down bait. If anyone thought that you can just put down traps and then the rats will just go towards them and get trapped then think again.

The photo below shows a rat investigating a rat trap in a ceiling void where we placed a camera. For days the rat came and went and never touched the trap even though it was baited with peanut butter. After about a week the rats started sniffing around the trap and then eventually moving onto it but not the side where it would set the trap off. At one point he is actually which you can see in the photo below. hanging on the bar.

Eventually, he did get trapped but not after a few days of being cautious and suspicious of the trap. We have been using cameras now as our clients are also seeing the benefits. We have been able to locate access points in and out of buildings and within certain areas and this has allowed us to permanently block and proof the holes to prevent rodents.

We were recently contracted by a London Housing Association to carry out a survey as they had a site in Islington that had a pigeon problem. During our survey we noticed that the pigeons have been nesting in the recesses of the block and were nesting in the guttering which was very deep and shielded from the elements.

We also noticed pigeons perching on the leading edges of the front of the block and fouling down on the ground below. This obviously presented a health and safety hazard t all the residents in the block.

Our team installed anti-pigeon netting to the recessed areas and also placed anti-pigeon spikes on the leading edges of the front of the block. This eliminated the pigeon problem and the residents were all happy that their block is pigeon free.